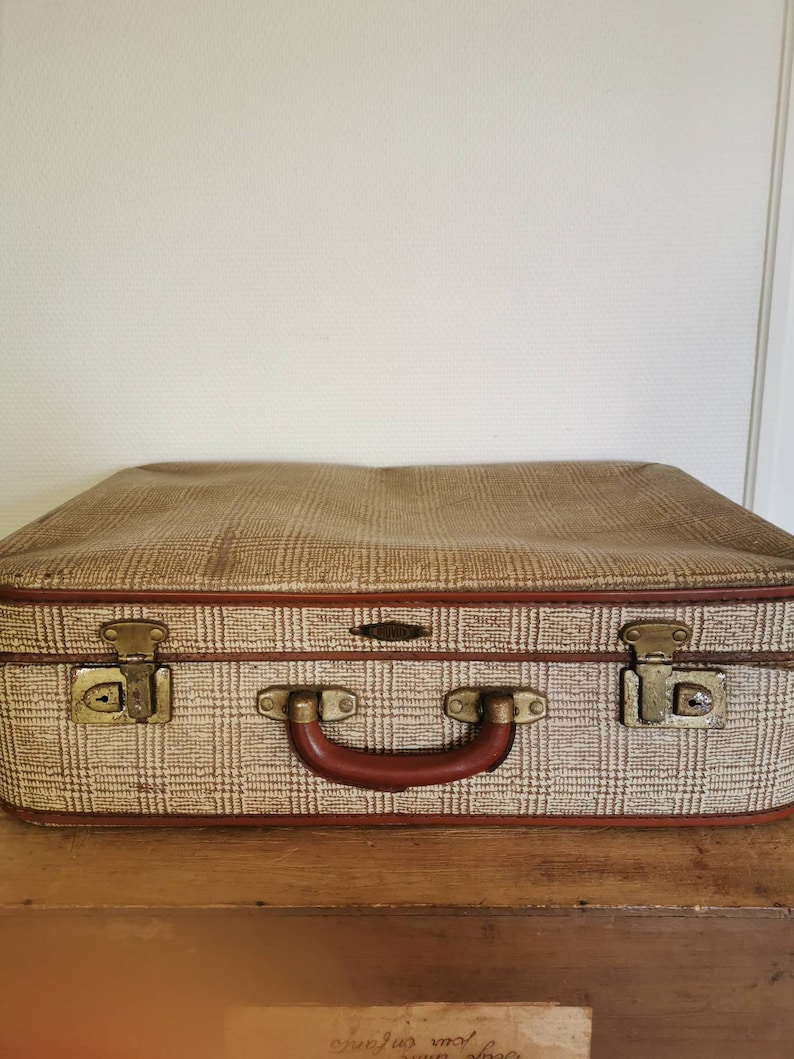 For further information, send outside the European Union and/or change the postage in case of multiple purchase on our shop, do not hesitate to contact us by email